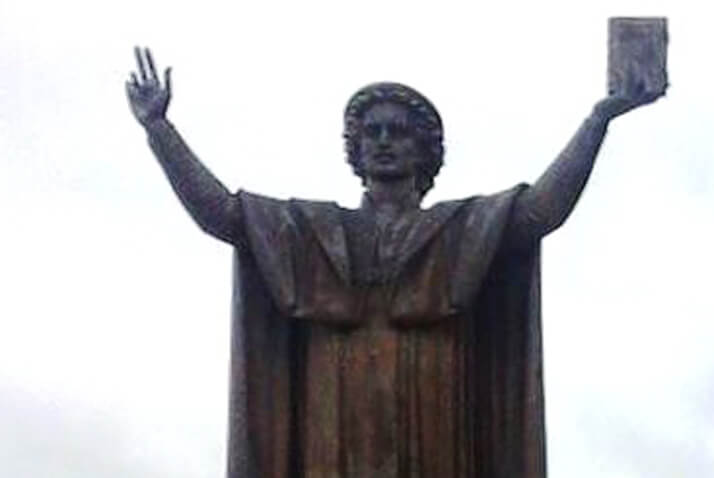 (The following is a post by Regina Frackowiak, Reference Specialist, European Division.)

The Renaissance of the late 15th and early 16th centuries in Western Europe produced one of the greatest inventions in communication - movable-type printing, which marked the beginning of the era of “mass culture,” because it made possible the rapid dissemination of new ideas to a great number of people. The history of printing began with the appearance of the famous Bible, printed in Mainz, 1454-55, by Johann Gutenberg. After that date, printing presses spread rapidly to other European cities such as Venice and Padua, in what is now Italy.

This year, 2017, marks the 500th anniversary of Belarusian book printing, thanks to a young Belarusian scholar, Frantsysk Skaryna, who studied at the University of Padua, and became the first known printer to produce a translation of the Bible in the Belarusian vernacular.

Skaryna, a noted humanist, physician, and translator, was born in the city of Polatsk, in what is now Belarus. He was probably born sometime between 1485 and 1490, and died between 1540 and 1551, no one is quite sure. Numerous variant spellings of Skaryna’s name and place of birth may be found, e.g., his first name has been variously spelled as Francis, Francysk, Francisak, or Frantsysk, and the name of the city as Polotsk, Polack, or Polatsk. We do know that between 1504 and 1506 Skaryna attended the Jagiellonian University in Kraków, Poland, where he received the degree of Bachelor of Arts, and in 1512 he obtained the degree of Doctor of Medicine at the University of Padua.

Skaryna published his first book in Prague, in August 1517, the “Psalter,” in Old Belarusian, the medieval form of the Belarusian language. It was followed by 23 other books of the Old Testament under the common name “Bivliia Ruska” (the full title in translation is “The Ruthenian Bible translated by Doctor Frantsysk Skaryna of the famous city of Polatsk, to the glory of God and the enlightenment of the common people”). Each of the 23 biblical books bears a separate title, and together consist of 1,200 pages, with text in the Belarusian language, except for the Psalms. Because they were liturgical songs, the Psalms were printed in Church Slavic, the official language of all the Slavic Orthodox churches, but with Belarusian glosses in the margins. The works also contain 49 exceptional woodcuts.

In 1522, Skaryna moved to Vilna (Vilnius) in what was then the Polish-Lithuanian Commonwealth, and opened a printing press. There he produced the most remarkable prayer book for laymen, entitled “Malaia podorozhnaia knizhka,” (Traveller’s little companion book), containing 436 pages and 5 woodcuts, in Church Slavic with contemporary Belarusian influences. Also in Vilna, in 1525, he printed the book “Apostol: Deianiia i Poslaniia Apostolskiia” (full title in translation: “The book of Acts and Epistles of the Apostles, called Apostol, edited with God’s help by Doctor Frantsysk Skaryna of Polatsk”). This book, too, was printed in Church Slavic, although with contemporary Belarusian influences.

Skaryna stated his mission in the preface to the “Psalter”: “Seeing the great usefulness of such a small book, I, Frantsysk, son of Skaryna from Polatsk, decided to print the ‘Psalter’…first of all for the glory and praise of God, one in Trinity, and His Immaculate Mother Mary, as well as all the angels and saints of God, and for the common good, especially because merciful God caused me to be born in this world from among these people.

Skaryna’s editions are remarkable for their elegance, and may be considered masterpieces of early printing art. The products of his printing shops were comparable to those of Western Europe. The small books he printed in Vilna are called “Slavic Elseviers,” after the name of the famous Elsevier printings in Leyden and Amsterdam. Some scholars have also referred to Skaryna as the “Martin Luther of Belarus.”

All Belarussians know about and admire Skaryna. Streets and several cultural organizations are named after him, and monuments to Skaryna are found in various locations in Belarus, including the most significant one near the magnificent building of the National Library of Belarus in Minsk. There is also the Francis Skaryna Belarusian Library and Museum in London.

The Library of Congress has hosted two presentations about Skaryna. The first took place in May 1988, when Harvard scholar Hugh Olmsted discussed the likelihood that the 16th-century monk and scholar Maximus the Greek, who was active in Russia translating and writing religious texts, based his version of ‘David and Goliath’ on text from Skaryna’s Bible. The second event at the Library of Congress was in August 2016, when Professor Raman Matulski, Director of the National Library of Belarus, gave a lecture on Skaryna’s remarkable life and accomplishments. Professor Matulski also presented the Library of Congress with an 11-volume facsimile edition of the works of Skaryna, comprising the first printing in Belarusian of the first books of the Bible. The remaining volumes are in preparation and will be donated at a later time. 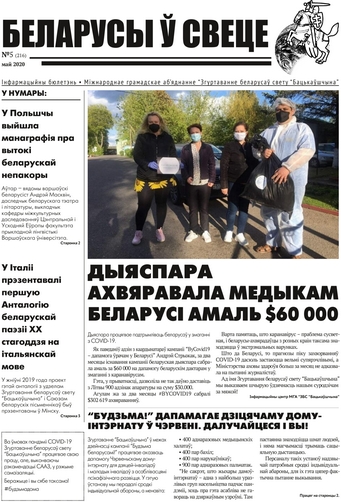 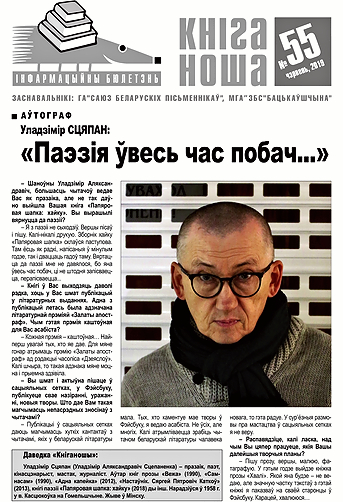 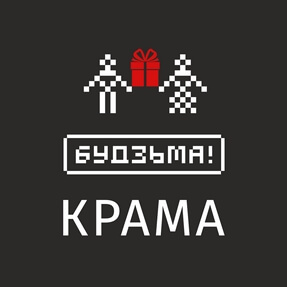 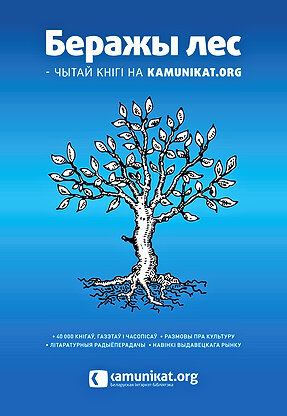 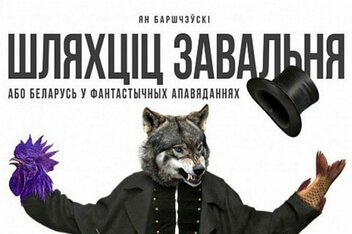 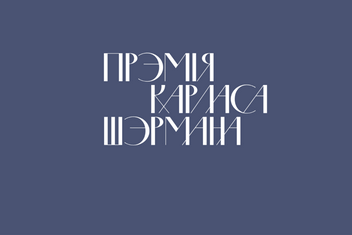 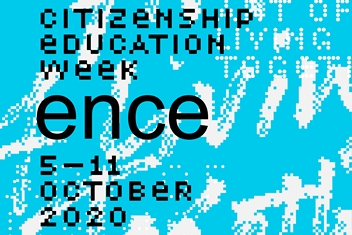 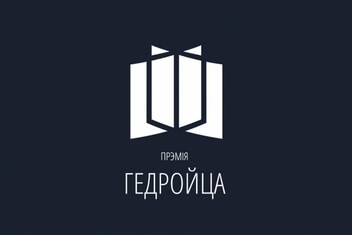 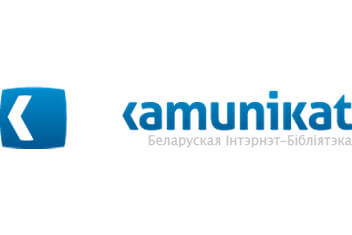 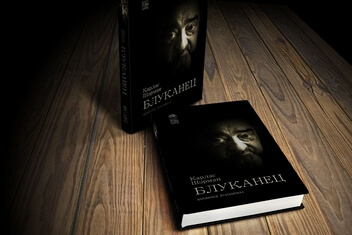